Sorry, this event is no longer for sale.

Standing Proud: My Life as an Elite LGBTQ+ Marathon Runner with Aoife Cooke

Standing Proud: My Life as an Elite LGBTQ+ Marathon Runner with Aoife Cooke 23rd Of November 2020

Your message will be send directly to the event organizer.
*Contact Reason:
Order ID:
This can be found in your confirmation email and on your ticket.
*Your Full Name:
*Your Email Address:
Your Message (no more than 2000 characters)
Characters: 0/2000
Event Description:

Standing Proud: My Life as an Elite LGBTQ+ Marathon Runner with Aoife Cooke

Sporting Pride, the association tasked with getting the LGBTQ+ community active, is hosting an online webinar in association with Athletics Ireland, entitled “Standing Proud: My Life as an Elite LGBT+ Marathon Runner with Aoife Cooke” at 8pm on Monday November 23rd.

The webinar which will be hosted by Anna Nolan, an experienced broadcaster who has played basketball at national level will detail the journey of National Marathon Champion Aoife Cooke and her personal experiences as an LGBT+ athlete, including:

Aoife Cooke is the current National Marathon Champion and the 5th fastest Irish women of all time over the 26.2 mile event. Aoife is a native of Cork represents her club of Eagle A.C. over a number of distances from 5km right up to the marathon. Aoife attended Arkansas Tech University on an athletics scholarship on the back of an impressive junior career which saw her represent Ireland at the Junior European Cross Country Championships in 2005.

Aoife is focused on retaining her National Marathon title in 2021 while also seeking to attain a qualifying time for the Olympic Games in Tokyo.

Interesting Fact: I spent 7 years out of the sport due to osteopenia and only returned to it 5 years ago. My first marathon was 3:15 so I have taken 43 minutes off my marathon time since coming back.

Any hobbies outside of athletics: I am part of the Drama group with LinC in Cork. LINC is a community resource centre for lesbians and bisexual women and their families in Cork and beyond. 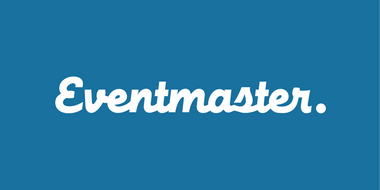 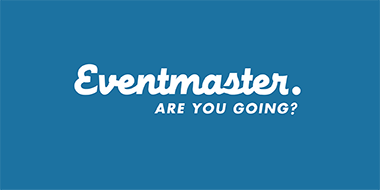